Why Mt. Kenya Region is Leading with Diabetes Cases 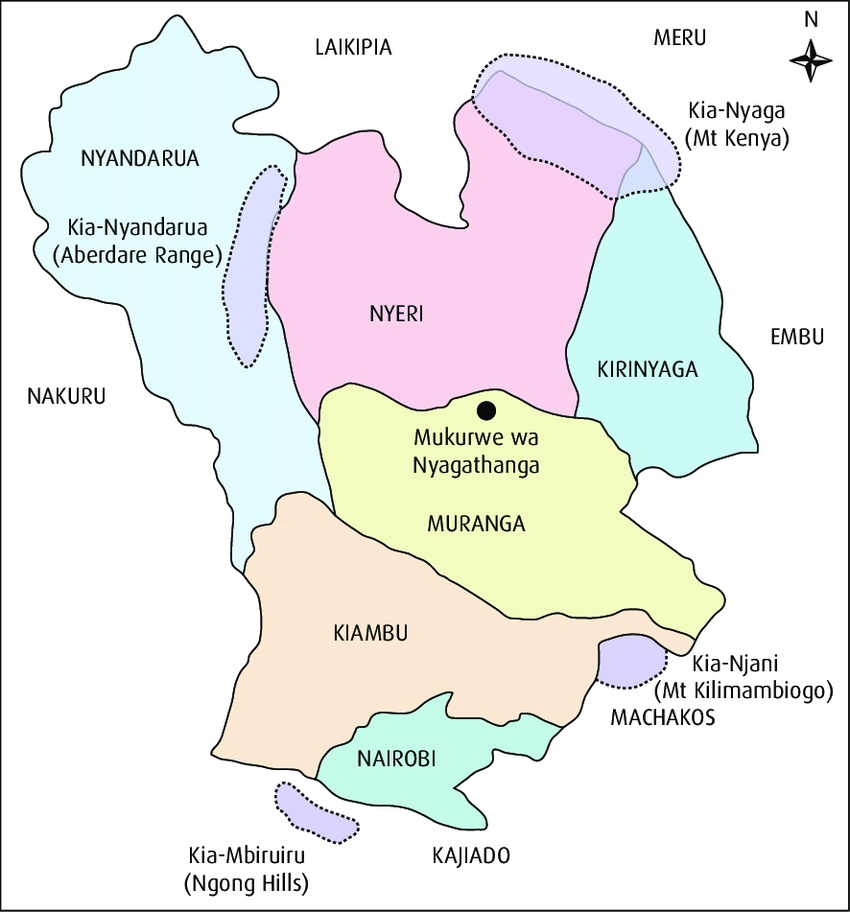 Diabetes is one of the most common non-communicable diseases globally and locally. Globally, the International Diabetes Federation (IDF) projects that by 2025 there will be 380 million diabetic cases. In Kenya, the current prevalence rate ranges between 3.1% to 4.6%. Approximately, the figure accounts for 1.4 million to 2.1 million people.
Of concern, is that the bulk of this figure arises in the Mt. Kenya region, previously Central Kenya.
Against the National prevalence rate, the regional distribution of diabetes cases in the Mt. Kenya region is at 12.6% in Nyeri County, 10% in Nyandarua and Muranga County, and 5.6% in Kirinyga County.
Given that most people diagnosed with diabetes normally report unrelated complaints in health facilities at the time of diagnosis, the current figures could be an underestimation as most people are still undiagnosed.

Notwithstanding, the question begs, why is the Central Kenya region presenting high cases of diabetes?

Behavioral, Social, and Dietary Determinants
In Kenya, urbanization is gradually becoming a driver since it is linked with social and behavioral habits that are correlated with the increase of diabetes. With popular meat and alcohol joints such as Kamaki’s becoming the face of parts of the Mt. Kenya region, alcohol consumption and tobacco use are on the rise.

Poor dietary patterns are equally identifiable with most people who eat at such joints. With most people opting to consume nyama choma or processed foods from food joints they are at risk of high calory intake, high salt intake, and low fruit intake. In this case, experts confirm that alcohol use, tobacco smoking, and unhealthy eating are leading factors in the rise of diabetes. Let’s not forget the favorite dishes among the Kikuyu’s which are mainly characterized by high carbohydrates. These are mukimo, rice and other variation which mainly contain starch. Too many carbs can spike your blood glucose levels. In matter carbohydrates, nutritionists advise on carbs’ control rather than carbs avoidance. Factors such as age and amount of physical activity come in to play when determining how much carbs is enough for a diabetic case

Notably, these factors are not limited to high to middle-income households. Low-income households have equally been reported to indulge in excessive consumption of alcohol particularly the local brews. Given their economic predisposition, they cannot access healthy food options which mostly comprise vegetables and fruits. Thus, by 2017, diabetic cases among low-income households had increased by 16%.

Identifiable lifestyle changes such as physical inactivity and a sedentary life are equally not uncommon in these societies. With taxing hailing services, availability of motorized transport and Boda bodas, and increased screen time have all occasioned a reduction in physical activity. As is with other rural and slum settlements in Kenya, obesity and weight gain are misperceived as signs of wealth, good health and a social identifier of respect and high status. These misconceptions have led most people to shun the idea shedding off the extra weight which is a critical prevention measure of diabetes.

In line with a survey conducted by the Ministry of Health in 2015, modifiable risk factors for non-communicable diseases such as diabetes include tobacco smoking, alcohol use, unhealthy dietary choices, and physical inactivity all of which are characteristic of these societies.

Socio-Economic Determinants
A recent worrying trend is one which indicates that diabetes is no longer limited to high-income households as low-income earners are increasingly reporting high diabetic cases. Not only do most of these individuals work as casual laborers, but most are self-employed in businesses with low capital investment and low returns. Others still live in a single-income household or are unemployed. In the Mt. Kenya region a majority are farmers or are indirectly dependent on proceeds from the agrarian system. However, they have limited access to proper healthcare. Equally this population is largely characterized as undiagnosed while still living with diabetes. Previous studies on diabetic cases in the Mt. Kenya region indicate that most low-income earners have not undergone the Type 2 Diabetes (T2D) screening owing to lack of access to clinical facilities and lack of information and sensitization on the diseases. Those that are diagnosed with T2D had probably reported to a healthcare facility for treatment of unrelated conditions or were beneficiaries of community healthcare outreach initiatives in their counties. Such concerns are probably an indication of the need for aggressive sensitization programs in these seemingly high-risk regions.

Health Determinants
In the last decade, the Diabetes Management and Information Center in Nairobi has conducted several surveys focusing on regional populations. Findings from a majority of these studies have revealed that family history or history of diabetes in a first-degree relative was a risk factor of the pervasiveness of diabetes among the Kikuyu’s. Also, persons with hypertension are reported to be susceptible to diabetes. In view of the behavioral, social, and dietary habits and characteristics of the Mt. Kenya society, a majority suffer from hypertension. Particularly, people above ’50s were likely candidates for both hypertension and resultantly, diabetes.

In realization of the urgency to protect its citizenry from the rising burden of diabetes, the government of Kenya rolled out the Kenya National Diabetes Strategy in 2010 to tackle the disease. Still, the National and Regional prevalence statistics are a call to action for each and every one. Diabetes is preventable with the right lifestyle changes. A positive diagnosis is not the end game. By enlisting the services of professional you can access a management and treatment plan.

There are no comments yet.

We use cookies to ensure that we give you the best experience on our website. If you continue to use this site we will assume that you are happy with it.Ok