Psychological needs of people with Diabetes 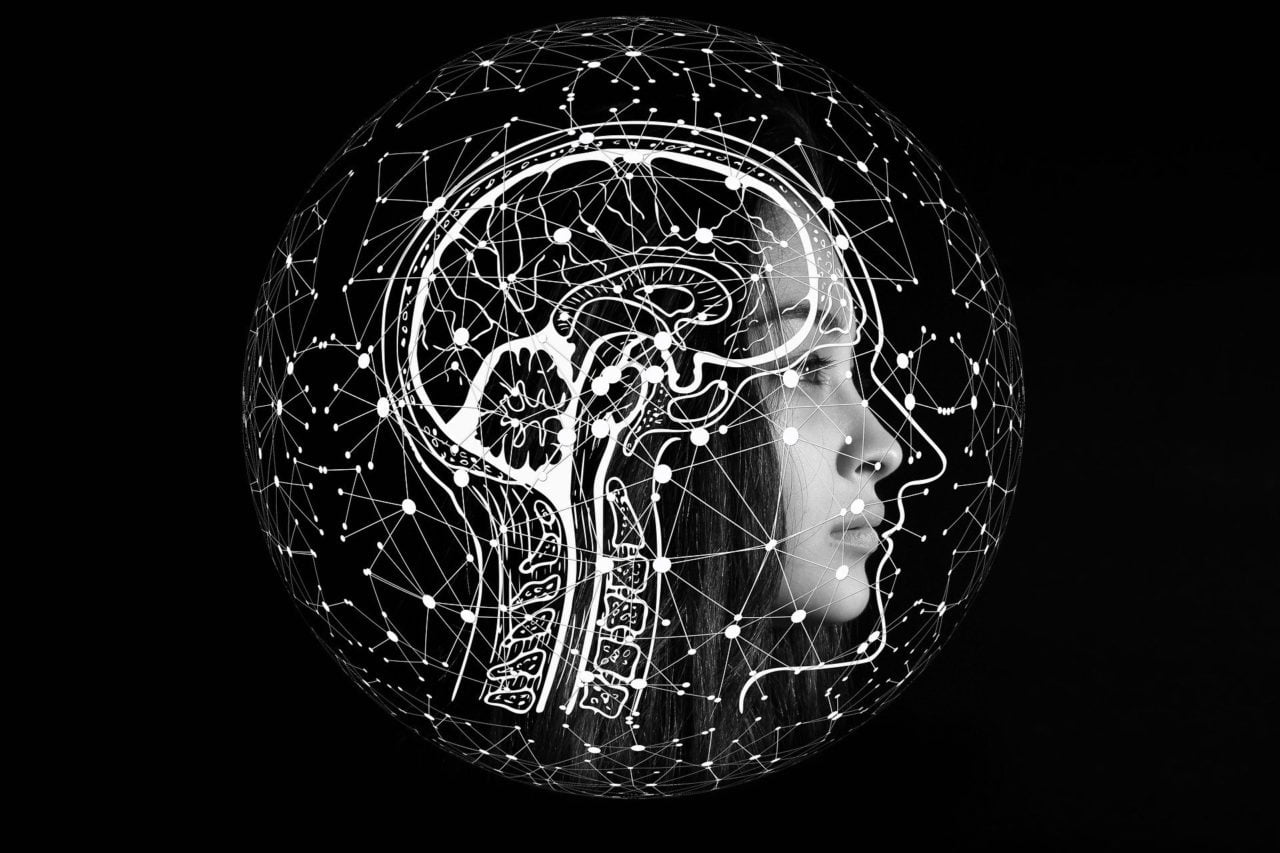 Being a lifelong condition, diabetes affects the mental, physical, social, and emotional wellbeing of those living with it. Often, the caregivers concentrate on the medical management of the disease and its complications and overlook its impact on wellbeing. Most research points out that most of the people living with diabetes suffer from psychological disorders, which, if left untreated, could lead to a negative effect on the person’s social life. Addressing these needs is critical to the person to take responsibility for managing the condition. Psychological problems often lead to poor self-care, metabolic disorders, reduced productivity, increased healthcare costs, and increased mortality. The psychological problems include:

#Stress
Stress affects the development and management of diabetes because it impacts on the behavior of the person living with diabetes. Several studies point that stress causes poor eating habits, reduced exercise, smoking, and increases alcohol intake. As a result, the person living with diabetes can no longer take good care of their sugars hence poor glycemic control. If the behavior prolongs, it could lead to serious diabetes complications.

#Depression
Depression is another psychological disorder that is common among people living with diabetes. You can tell you are depressed if you lose interest in the activities that you used to love, lack of appetite, poor sleeping patterns, and fatigue. Depression has been associated with sexual dysfunction. Depression will interfere with self-care; hence it is good to talk to a counselor once you suspect that you may be depressed.

#Anxiety
Anxiety is another disorder that is common among those people living with diabetes. Several studies point out that 40% of diabetes patients have elevated symptoms of anxiety.

#Eating_Disorder
This is another psychological problem that those living with diabetes. Poor eating habits affect glycemic control and lower the chances of diabetes control. In research that was carried out, most people living with diabetes reported night eating disorder. This disorder, in turn, leads to high chances of obesity, therefore, leading to reduced glucose levels.’
Adequate control of diabetes calls for persistent self-care behavior. How you react to diagnosis and treatment will determine how you will take control of your sugars. Seeking therapy and family support is crucial to long-term self-care adherence and achieving good glycemic control.

There are no comments yet.

We use cookies to ensure that we give you the best experience on our website. If you continue to use this site we will assume that you are happy with it.Ok